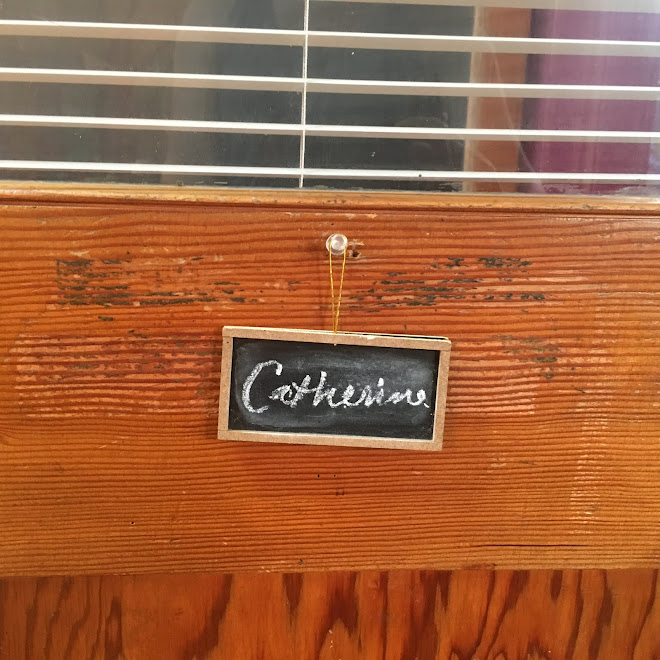 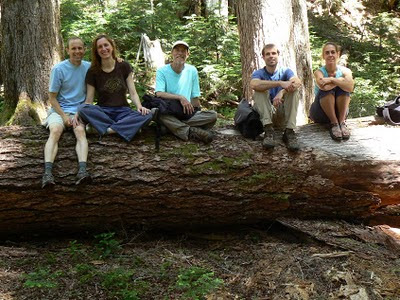 The Wondering Wanderers on Wonder Mountain.

It was a special group of five of us that went exploring on Wonder Mountain on Saturday. Special because as Kassie put it "there was no whining or grumpiness."

I had no idea we would become explorers. Last year Billy and Don climbed straight up the mountain, never finding a trail and never reaching the top, but finding a nice meadow to camp in for the night. On the way down they found a trail of an old logging road and thought, "we should do this again now we know the way and the trail."

Well, the trail runs out! So then we followed florescent ribbons that went mostly straight up, probably tied by mountain goats. Seldom on the way up did I give a lot of thought to what the way down would be like. And when I did I thought "we'll find another way down." Well, we did find another way down. It was mostly straight down. I kept trying to outlaw language such as "straight up" and "straight down." But no one was listening to me. 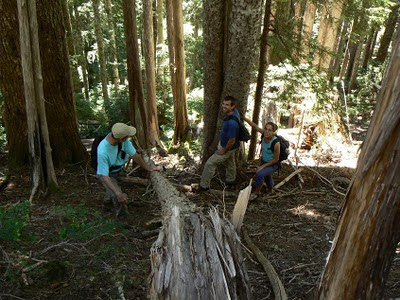 Often the fallen trees were used like ropes to pull ourselves up through the duff that slid away under our shoes.

On the way up Don commented that it was more like swimming. And it was! My entire body was so close to the side of the mountain putting my arms up over my head and pulling myself along with the assistance of the huckleberry and baby cedar undergrowth. "Sorry." "Sorry." "Thank you." I kept saying to the plants as I pulled myself up. Sometimes I could only say the words in my head since I could hardly speak. I don't want to be whiny and complaining now, only to give you a sense of what we did. It was amazing! 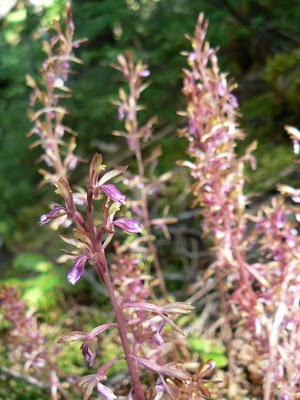 Once we were off the trail there were thousands and thousands of orchids. Mostly in the coralroot family. They were so beautiful. 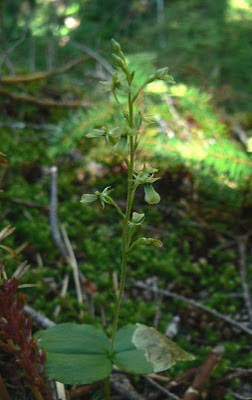 There were Northwestern Twayblade orchids, which I had never seen before. These were sweet thrills on the way up. I didn't care so much on the way down. 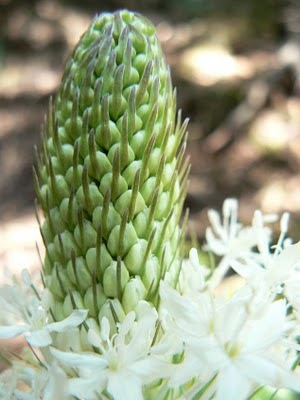 Eventually we climbed up into bear grass country. Don't pull your self up with the bear grass! It cuts into your hands.

So another problem was that we didn't bring enough water. Or perhaps I should say, we wish we had brought more water. Bill had brought his water filter, so we knew we could refill from mountain streams, but we left all the streams behind rather quickly and we were all getting thirsty and rationing our water before long. 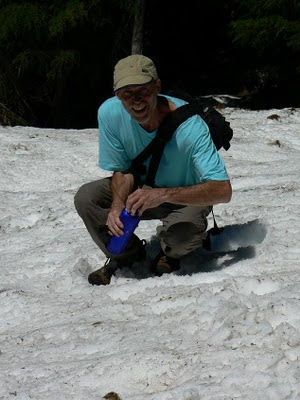 When we hit snow it was so welcome! We mooshed our heated hands and faces with it. And then we stuffed our water bottles with it. I started eating snowballs as we walked from snow spot to snow spot. 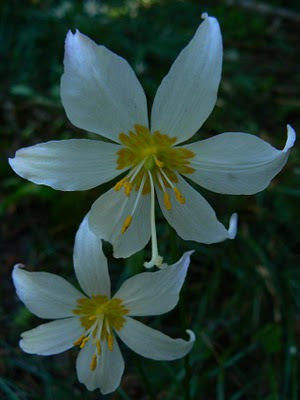 And where there is snow there are glacier lilies! What a joy! 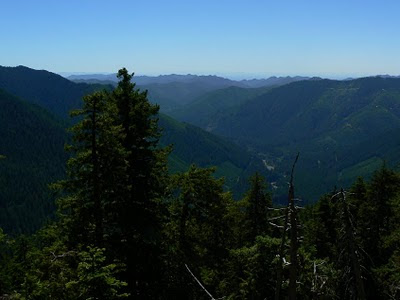 There were also some fantastic views here and there. This is the Skokomish River Valley. Somewhere down there is the road we came in on, and I mean down there.

Eventually we arrived at the top! 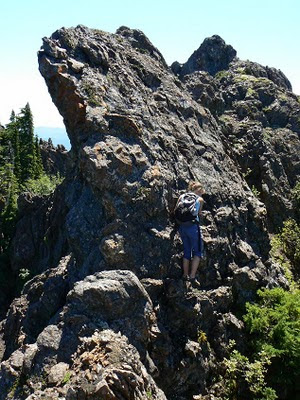 I was not interested in this last little rock climb, I confess. I stayed just below it. It didn't matter, the view was incredible from everywhere. 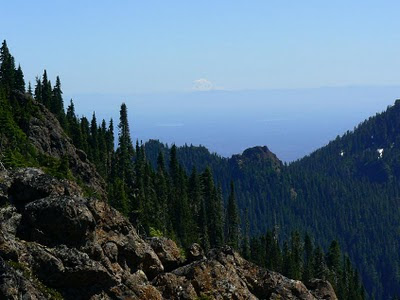 Mt. Rainier is out there! We could see Mt. St. Helen's as well, but she didn't come through in the photos. 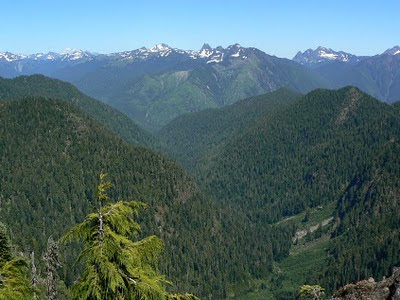 It is a wonderful feeling to be so high up in the mountains.

We pretty much lost the ribbon markers right away as we started down. And of course we were all pretty thirsty now. There were many slim finger ravines and ridges, and we needed to find the right one. There was a good chance if missed the right one we would at least end up at the river -- eventually -- which wouldn't be all bad.

But we had to go this way, then that way; looking lots at the map and the compass. We tried women's intuition and men's intuition, everything we had. It was usually straight down, or straight across to get over there. This was hardest for me. I kept sliding and sliding. My feet were sideways in my shoes, trying to cling to the sides of the mountain. It was wearing me down fast. We all kept cool though. I had great faith we would find our way, and I had great faith in all my companions, all of whom seemed very smart and capable. Of course, none of us brought enough water and all of us left the ribbon markers. But we had tons of food!

Eventually, after a few hours of challenging maneuvering, Kassie and Jackson who were leading the way saw a ribbon! Hooray! It was right after this the ground under me gave way and I tumbled and slid a little way down. I was fine. A large rock broke my fall, but not me. I did have a small twig impaled near my elbow. Bill had to tug quite hard to get it out. It hurt quite badly, but only until I slid the next time and took lots of skin off the forearm of my other arm.

The good news is that was my last fall, as we had reached the trail of sorts that was not more than a few miles from the logging road. We shared the last of our water. I hated being the "injured one." It's hard on the ego. But I was also proud of my ability to stay grateful and positive. When you have no choice but to hike out, you might as well choose to stay positive as well. I gave lots of gratitude to the shrubbery and the mountain. Everything could have gone much worse.

And when we were at the bottom, I marveled at how amazingly hard it seems in this day and age to actually get lost. It is like using muscles that never get used when dealing with this situation. You get to find out what kind of person you are and what kind of people you are with. What a blessing to be with these wonderful people! 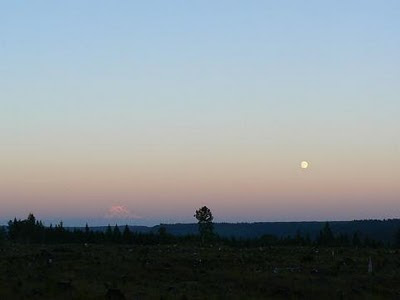 We had begun our hike about 9:30 in the morning and got back to the car just after 8 pm. It was a long day. We were so tired and worn out on the way home. But the feeling of accomplishment and the appreciation of beauty stayed with us. 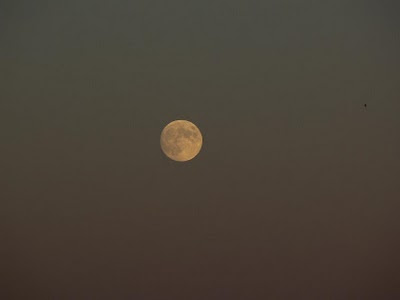 And if any other worse case scenarios had happened, we knew we would have had this big bright full moon to help us out.

Today I am still so sore I can't even push a bathroom or kitchen drawer closed with my thigh! I know it won't improve sitting here a the computer, so I am off! Happy adventures!
Posted by Catherine Alice at Monday, July 26, 2010 1 comment:

Email ThisBlogThis!Share to TwitterShare to FacebookShare to Pinterest
Labels: hikes 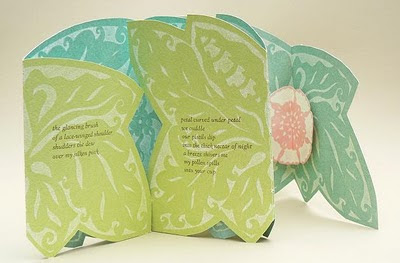 Well, here it is. The current version of Sex In The Garden renamed as Erotica Botanica. I am so tired. I have been working night and day. And this is just a first proof copy, there is still so much more to do. This version with the pop-ups will be the deluxe. The trade version will not have the colorful flowers and the poems will be inside the folds.

Billy has helped me with the poetry, which has been really fun. He surprised both of us.

I am so glad I took a week of retreat and had so much time in nature. It really helped me to deepen into this project and some great ideas came out of that time to be incorporated; some of it poetry, and some of it visual design.

I think I have cut the large leafy image (folded into four pages) at least four times already. I had to cut at least five different flowers, maybe more, to get just one that I like. There are four flowers total. The book has gone through so many different designs. There have been four totally different concept designs, some taken almost to print. And since starting with this leafy cut out design there have been about 6 different directions I have gone with it. I have never worked and reworked a book so much. I have a tall stack of models and reject prints.

My apologies for being absent so long, and for not posting more of the process. I have not stopped for hardly a thing since my retreat. Bill's eldest son visited with his family of four this last weekend (soon to be five) and that was my only respite. Though a house full of grandchildren is hardly a rest!

Today I sent the images in for a show, hoping I'll be selected. Today was the deadline, but I made it in time! It has been a delight to feel so inspired by this book. I struggled for a while, searching for the right expression in book form, but once I settled into this one, I enjoyed all the explorations of design.

Thanks to my friends who have been so encouraging and supportive while I mostly ignored them until I needed their advice! 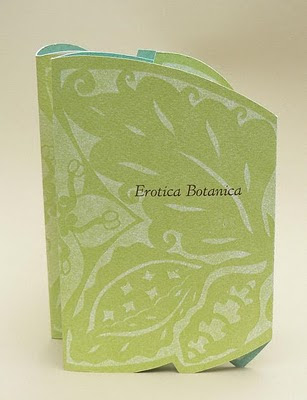 Posted by Catherine Alice at Tuesday, July 20, 2010 No comments:

In the lap of Mother Nature 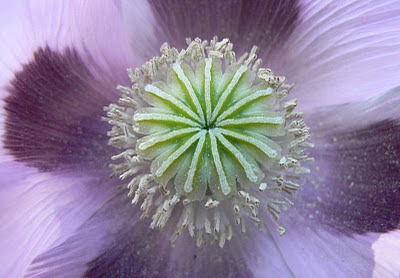 Another post so soon? yes. I felt a need. Tomorrow I begin a retreat for 8 days. The retreat last summer was so sweet. I gained so much. I have to do it again. 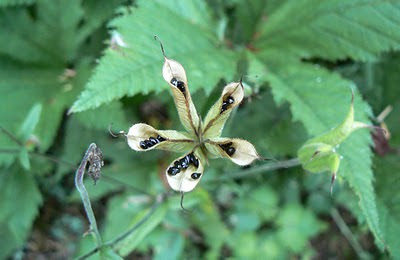 It is wonderful when you are in a place of nature with no talking, no outside world, all your needs so easy to care for. It frees my mind to wind down its worrying and come to rest. Sad to say, I have been called "The Worrier Princess" quite a bit. 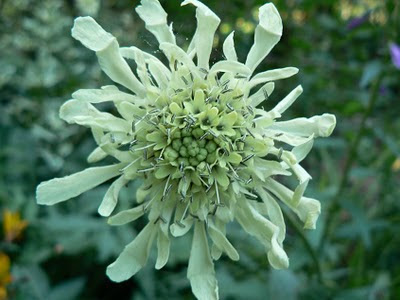 With my mind at rest I am so present. The world around me looks so vibrant and alive, which of course it is, but when my mind is full with thoughts I am so easily distracted. 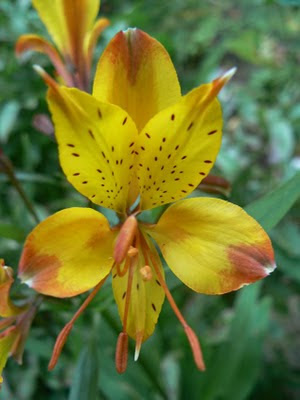 When I can shift/change my perspective the whole world changes. I have had such beautiful experiences when I remember that my thoughts are directing my experience, and when I can observe my thoughts and their power to create, the shift happens. 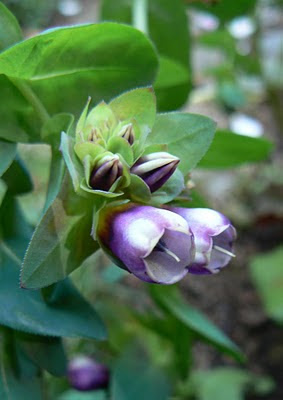 Bill and I went for a long walk today. We finally found the eagles nest we knew was nearby. We weren't looking for it, but the sounds were so loud coming out of it, we couldn't miss it. Nearly every day there are two or three eagles circling over our neighborhood. 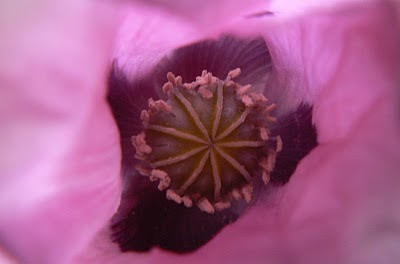 I also saw a male tanager today in the trees. It's bright orangey red head caught my eye. It is the first one I have seen at our house. I feel so blessed. When Bill and I sit in our living room we are looking directly out a huge picture window into the yard. We call it our TV. I have to say, we get the best reception. 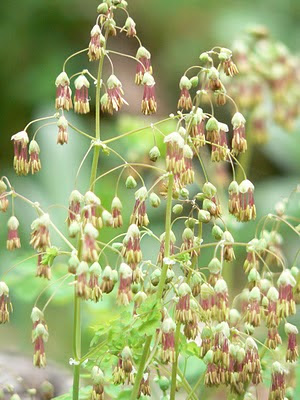 OK, I will post when I return. I have some time left today to get some more work done before I leave, and I best get to it.
Posted by Catherine Alice at Sunday, July 04, 2010 No comments: 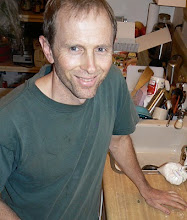